Minutes signed by:  David and Nadja

Secretary for the minutes: Roberto Pugliese

Paola Livorsi opened the meeting at 17.20.

1. Presentation and discussion of the members’ survey results.

Paola presented the results of the survey and addressed the different concerns emerging from the responses. One of the main outcomes is that many respondents feel a need for improving the communications within Catalysti. Among the several actions to be put in place, Giorgio invited us to stop for a moment to organize events, and think more strategically about the mission of the association. Other suggestions from the presents were to make more explicit the need/wish for participation on the website and Facebook and avoid replicating what other associations already do (see for instance GAP, btw. infos about grants).

2. Paola introduced and the board approved the audited accounts of the previous operational year (2018) and the annual report.

3. Paola introduced and the board approved the action plan and budget for 2019.

Paola explains how the vote procedure should proceed. The presents approve her as chairperson.

There are 9 present voters (David leaves before the vote begins, he delegated his vote). The results of the board election are:

The number of voters was 14, 9 present, 5 delegate votes.

The limit to be elected to the board is to get at least 50% votes plus 1, so the minimum number of votes in this case is of 8 votes. As Walter Fondo got only 4 votes, he was not elected. All the others are.

Tatiana Solovieva is confirmed as treasurer.

5. The board approved the candidates for an auditor and a reserve auditor(s):

Paola Livorsi closed the meeting at 18.55. 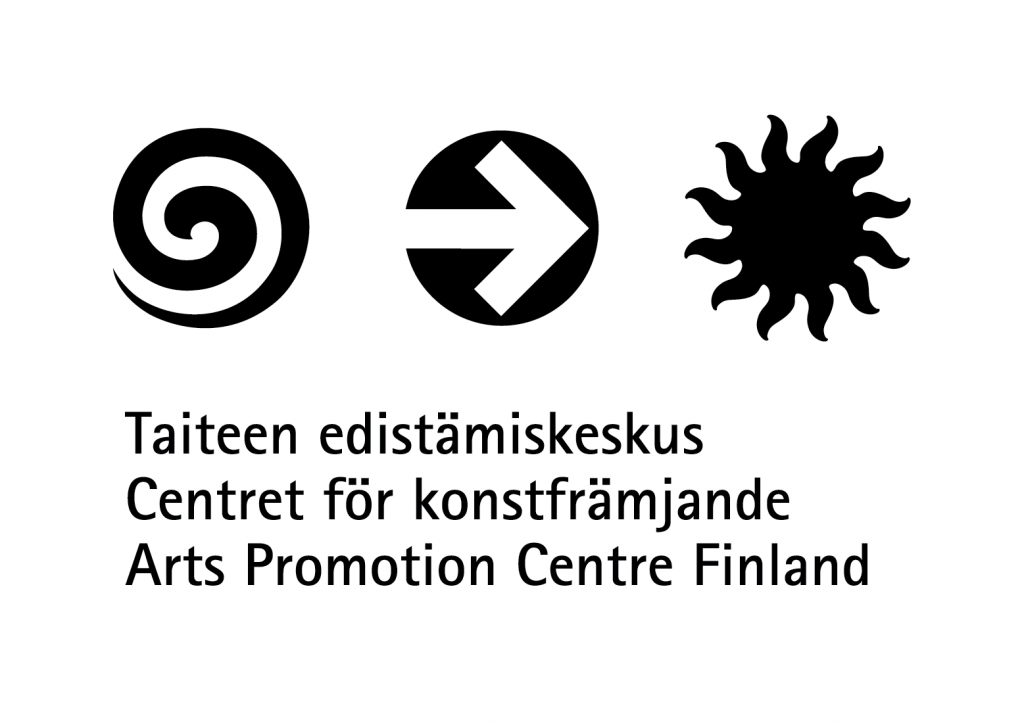